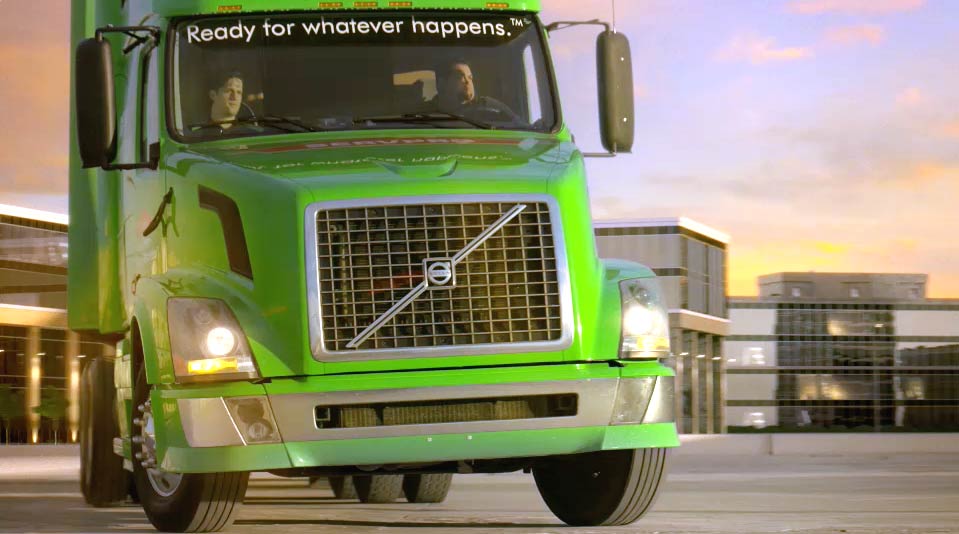 No Job Is Too Large

The SERVPRO Commercial Large Loss Division is composed of our best of the best in restoration. Our elite large-loss specialists are prequalified and strategically positioned throughout the United States to handle any size disaster. SERVPRO of North Portland / West Hawthorne is one of the select locations around the nation that is trained and ready to respond to Large Loss restoration needs. Our crews have the training, equipment, knowledge, and experience to help restore your property after disaster strikes no matter the size. We help to oversee the job from the first call to the last, helping to walk through a confusing and overwhelming time and helping you to make it "Like it never even happened."

The SERVPRO Disaster Recovery Team can provide help whether you're dealing with a tornado, hurricane, blizzard or flood. The SERVPRO System has a network of strategically positioned storm teams on standby should a disaster strike near you. Available 24 hours a day and 365 days a year, we are prepared for the unpredictable.

With the ability to mobilize local command centers, along with the resources of more than 2110 Franchises nationwide, no disaster is too big. Recent mobilizations of the Catastrophic Storm Response Teams include: