If fire or soot damage strikes, SERVPRO of North Portland / West Hawthorne is Here To Help. 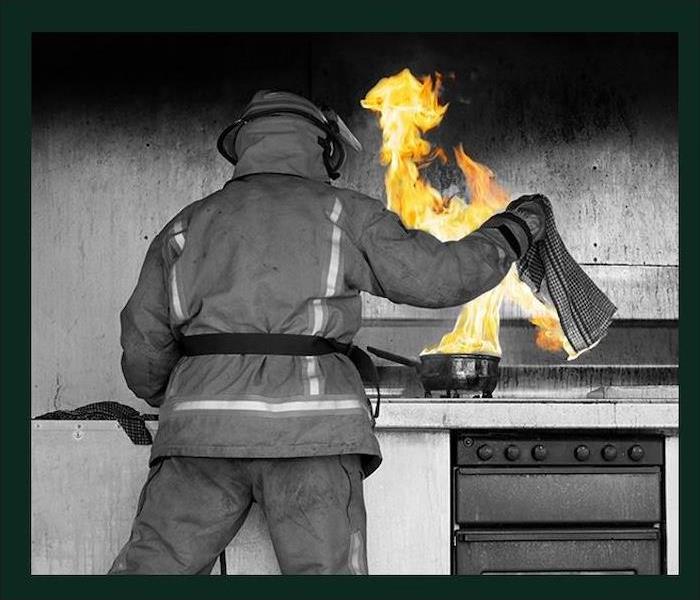 If fire or soot damage strikes, SERVPRO of North Portland / West Hawthorne is Here To Help.

Sadly, our state is seeing more than our normal share of fires and fire damage. Even homes and properties very far from fires are being effected by soot, smoke, and odor.

So, how do we clean after fires? Cleaning in fire damage restoration means removing smoke residues and removing smoke odors. We clean both in different ways to help eliminate lingering odor and permanent damage

Smoke Odors: Odor causing residues are removed, then restorers use a range of methods to remove odors, including Ozone treatments.

Smoke residues: Residues must be captured before they can be removed. Restorers use air and fluids to release and carry soils away.

If your home or office has been affected by fires of any kind, SERVPRO of North Portland / West Hawthorne is ready to respond when damage strikes.